How We Solved Our Clients’ Multicurrency Business Problems 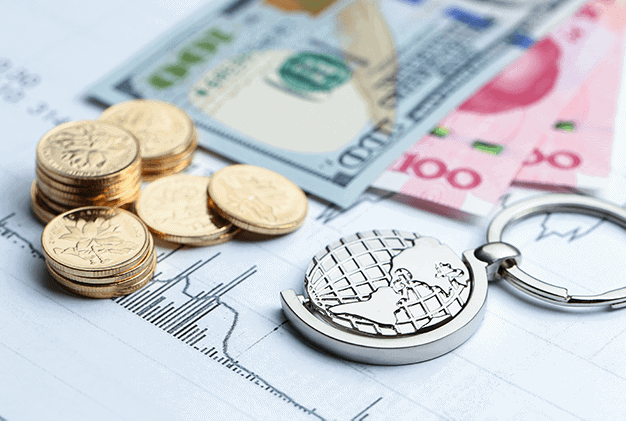 We had a major problem with one of our client’s accounts which is all too common: They were bludgeoning income as a result of exchange losses from multicurrency payments.

This issue is felt mostly by people who deal in e-commerce sales, but it can also affect traders who sell services across borders.

In today’s ecosystem, there’s rarely a business that doesn’t sell at least something in a foreign currency.

The loss of income from exorbitant rates is one thing, but there are other problems with regards to multicurrency payments:

We decided to look at some of our other clients’ accounts to see how common this problem was, and we discovered that it was pervasive.

The biggest issue, by far, was the fees that the clients were paying, be they from the middle-man or from the rate itself.

So, instead of tackling the problem for one client, we decided to change our business model entirely and look for a solution that we could apply to all our clients.

Requirements for the solution

We needed to find a third-party company which specialises in multicurrency solutions.

This was by far the most critical factor. We needed a company that offered competitive exchange rates, first and foremost.

In addition to the rates themselves, we needed a company that would offer highly competitive fees for multicurrency operations.

If we found one that offered no fees, that would be a bonus, but we were obviously realistic in our search.

Whomever we went with, they needed to have a mobile app.

Perhaps this is a bit of a niche criterion, but we had good reason for it:

The system would need to integrate with accountancy software tools such as Xero or FreeAgent, and ideally also with Zapier.

This was not a vital criterion, but we put it on there. If the system we chose made bulk and automated payments, we’d truly be in clover.

There were other systems we found, but there’s no point in bashing the competition.

We came across Revolut and decided to call them up for a chat. Not only did they offer all the elements we were looking for, as stated above, but they also had some other impressive services which piqued our interest.

Suddenly we weren’t only talking about sales. We were also talking about expenses in a foreign country for those business people who travel a lot.

When travelling, a person can simply pull out their Revolut card and make payments as if they were using any debit card. The card takes the exchange rate of the day, and not at settlement. It also allows withdrawal of up to £200 a month at any ATM without any fees.

Of course, this is all just icing. The main benefit was that the transactions could then be integrated into our accounting systems using Zapier or one of the other bookkeeping software tools covered above.

The card can be locked instantly via the mobile app.

I think it was this feature which was what made us finally pick up the phone and talk business.

Part of their business model includes a Business plan which features:

We took the plunge

The upshot of our negotiations with Revolut was that we entered into a partnership with them so that our clients could benefit from their savings.

As for the client who had a problem with multicurrency transactions? Suffice it to say, they don’t anymore. Part of the issue was how to reimburse staff expenditures and Revolut’s company cards solved that problem for us.

One of the perks of this new relationship is that our clients are now eligible for three months free of Revolut’s Grow Plan.

But the top benefit is that they will now receive the savings they require in order to assist them in turning a higher profit each month.