Brexit: Here’s What You Need to Know about EC Sales Lists 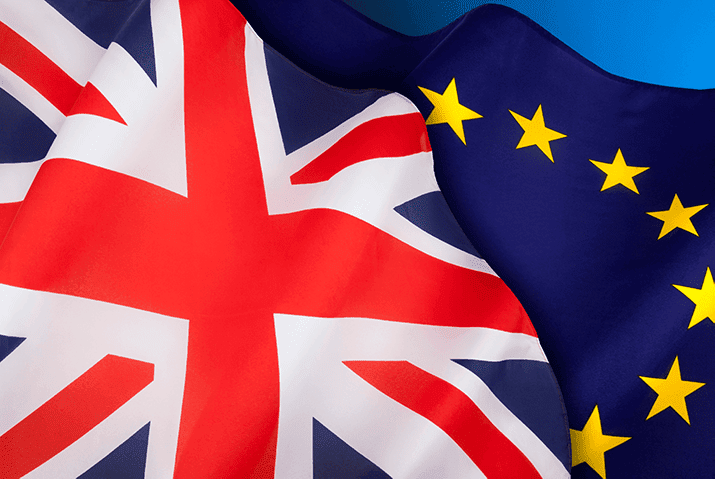 In other words, Brexit is done — but not necessarily dusted.

Confusion about how to proceed abounds, and a Withdrawal Agreement that runs to several hundred pages long is not a document that many laypeople will spend time understanding.

Which brings us to the matter of VAT and EC Sales Lists. What has changed for UK businesses who sell goods to EU Member States? Are EC Sales Lists still necessary?

Here’s a summary of what we know:

As of 1 January 2021, goods moved directly from Great Britain to the EU will be treated as exports and not as Intra-Community sales. In this case, it is not necessary to provide an EC Sales list for these goods.

If goods are shipped directly from Northern Ireland — which remains a member of the EU — to the EU (i.e. an “Intra-Community” shipment), then you will need to fill in an EC Sales list for these goods.

Whereas the UK has now left the EU, Northern Ireland remains a member.

This complicates matters in terms of imports and exports because the EU has extremely rigorous rules for importation of specific products from non-EU states — specifically meat, fish and dairy products.

Part of the peace deal between the UK and Ireland was that there would never be a “hard” border between Ireland and Northern Ireland — no border checks and no cameras, as is the case with borders between EU nations.

This was, historically, not a problem until now. Because the UK and Ireland are no longer members of the EU. moving goods between these countries into Northern Ireland constitutes a non-Intra-Community import, thereby enforcing additional checks.

The lack of a “hard” border will remain so, but there will indeed be additional checks required when shipping goods from Ireland or the UK to Northern Ireland.

No such checks will be required when shipping from Northern Ireland to the rest of the EU.

Lorries won’t need to be routinely checked but a new “regulatory border” between the UK and Northern Ireland requires that the above-mentioned food products do indeed pass through a border-control post.

The UK government will no longer send paper EC Sales Lists to businesses. This is likely because it would mostly be a waste of paper — the vast majority of companies which had to fill them in, pre-Brexit, will no longer need to.

Moving forward, ECL Sales Lists can be submitted using HMRC’s online ECLS portal which you can sign up for on HMRC’s website.

If you are required to submit ECL Sales Lists under the new rules, then you must absolutely do so. Failure to do so might result in financial penalties levied against you by HMRC.

If you require any assistance in submitting your EC Sales Lists post-Brexit, please feel free to contact us for assistance. It is an area we are thoroughly familiar — many of our clients run companies that trade across borders.