Go Local: 3 Phenomenal UK-Based E-commerce Platforms You Could Be Using 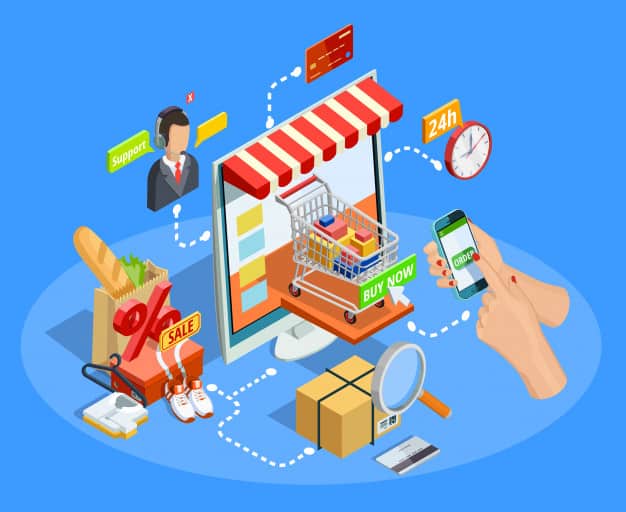 If you’re looking to start an E-commerce business in the UK then no doubt you are feeling the pressure to get things going urgently. Times are tough, and we’re all going to have to foot the bill for it. If the UK economy ever needed your help, it is now.

That doesn’t mean you have to sacrifice quality. When looking for an eCommerce platform, the British companies pack just as much top-notch beef as the Americans — maybe even more so.

EKM, based in Preston, Lancashire

EKM was founded in 2002 in the bedroom of Antony Chesworth, who was 22 at the time. Prior to that, he had been working as a porter at a local hospital, which was what motivated him to create EKM — at the hospital, he had constantly been hearing terminally ill people telling him that he should do something he loves with his life.

He struggled alone for 4 years, and today EKM boasts 80 staff, working from the firm’s offices in Preston, Lancashire. (Maybe it’s not surprising, really, that the city of Preston would have such a high-tech company in its midst. It is, after all, home to Kenny Baker who played R2-D2 in Star Wars.)

According to its website, EKM powers 1 out of every 5 UK shops, and has tens of thousands of customers.

It frequently ranks in the top 5 in “Best E-Commerce Software” articles around the web, even among international competitors. Arguably, EKM has higher advantages for UK users than these competitors because it implements many of the local regulations and laws right into its software.

Their support looks pretty impressive. You also get your own UK-based, dedicated account manager, which is a reason all on its own for UK businesses to go with this UK-based company.

At the writing of this article it has a stunning rating of 4.8 stars on TrustPilot, out of 1,944 reviews.

ShopWired, based in Birmingham

ShopWired is a more recent offering than EKM. They started building their eCommerce platform in 2012 and made it available to companies in 2013. The platform is aimed at SMEs.

Their support team is based in the UK and they charge no transaction fees whatsoever for your sales. Website hosting is included in their price, as well as a secure certificate for your website (which is required by law for eCommerce sites).

Bluepark was incorporated in 2004 and services over 4,000 businesses. They are currently managed by Richard Clayton, a 1998 BA Business Economics graduate of the University of Leicester.

They have a 0345 telephone number and pride themselves on actually answering phone calls and handling queries themselves, instead of outsourcing their support hotline to a call-centre in a foreign country. (In our experience, this is definitely a problem with some international web companies. Nothing is more frustrating than having to wade through basic communication difficulties when your site is crashing and you need it up and running urgently.)

They have an impressive 4.7 stars on TrustPilot, out of 212 reviews.

Too often the choice to use a company is based off how much marketing that company has done, which always makes it difficult for startups to gain traction in a market, even when they offer a great product.

But there are undoubted benefits to going local for business, both for your own business and the economy you’re working in. For me, the make-break point between a company I like working with and a company I despise is always the service, and the ability to talk to a human being who understands my problem.

Sometimes, in fact, smaller companies might be better because they haven’t yet expanded into that megalithic corporate size which turns customer support into something impersonal.

Besides, if you’re really upset with the service, you could jump in your car and drive to their offices and ask for a refund!

No, that’s a joke. What isn’t a joke is trying to solve an issue with people in different time zones, or who don’t understand local problems.

And then there’s tax, of course. International companies like Shopify will certainly invest in adding features specific to different countries, UK included. But there’s a major difference between that and a company that lives and breathes the local tax and accounting regulations. Save your accountant a few grey hairs and go with a system that makes collecting financial data simple, so that your year-end tax return is also simple.