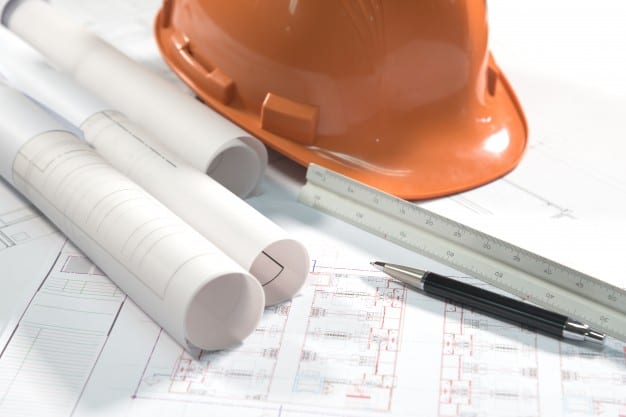 If you’re a contractor for a medium- or large-sized company and have been dreading the upcoming IR35 reforms, scheduled for 6 April 2020, you can take a breather. The reform has been delayed for a year.

A brief history of the ever-growing fishing net of IR35

IR35 turned 20 years old last year. It was first introduced on 23 September, 1999, and already then the wording for it by Paymaster General, Dawn Primarolo, was severe:

“Consultation has confirmed that there is a genuine issue of tax avoidance in this area, and there is widespread agreement that we are right to tackle it. I am determined that nobody should be able to avoid paying their fair share of tax and NICs just because of the way they structure their relationship with their clients.”

Almost immediately afterwards, the PCG (now IPSE — The Association of Independent Professionals and the Self-Employed) was formed to combat it.

In 2002, Lime-IT Limited won a court case against one Michael Justin, an officer of the board of Inland Revenue.

In 2012, the IR35 trawling net expanded to using something called Business Entity Tests (“BETs“) to net its catch of independent contractors. The BET was highly unpopular. The House of Lords Select Committee on Personal Service Companies reported in its 2013-2014 session that:

“…we have also had a lot of feedback through the IR35 Forum that people are not happy with [the BETs] and they are being used wrongly as an unemployment status test or being manipulated to contrive a score.”

The test was abolished on 6 April, 2015, and companies which had taken the test and scored a “low risk” number were given a guarantee by the HMRC of no IR35 enquiry for another 3 years.

The trawling net widened further in 2013 when the Finance Act of 2013 declared that an “Office Holder” — a highly nebulous term open to much speculation — would be considered “inside IR35.”

Things started to get hot in 2016. Contractors falling inside IR35 would no longer to be able to claim Travel and Subsistence expenses.

“This will mean that generally no relief will be given for home-to-work travel costs and associated subsistence.” — HMRC, 27 April, 2016

The fallout was immense. In an article published on 5 October, 2017, the Association for Professional Staffing of Companies reported that 70 percent of recruiters said that contract placements in the public sector had dropped.

“As we feared, it seems that these changes have had an adverse effect on the supply of contractors to the public sector.” — Samantha Hurley, Director of Operations at APSCo (source)

Then Budget 2018 came along, and it was announced that medium- to large-sized businesses in the private sector would also have to determine IR35 status themselves for contractors, thereby further removing these powers from the contractor. The change was to go into effect in 2020.

But then coronavirus came along.

Is the IR35 deferral merely a delayed death-blow?

And now? COVID-19, more popularly known as coronavirus, has forced the Treasury’s hand. They have deferred further expansion of this net to April 2021. Chief Secretary to the Treasury, Stephen Barclay, was evident in stating that this is “a deferral, not a cancellation, and the government remains committed to reintroducing this policy.”

Unfortunately, they have made sure to see to the blow. As of this date, at least 28 large companies have confirmed that they “will no longer engage contractors who provide their services via a limited company.” So, whether the legislation went through this 6 April or not, many contractors have already likely been affected by it.

Although the HMRC has promised a “light touch” approach, they will not enforce any penalties in the first year, except in cases of “deliberate noncompliance.”

But the changes are coming. There appears to have been no lack of resolve on this fact during the Chief Secretary’s speech. If you haven’t prepared for those changes, then consider this one of those few good things that have come out of the coronavirus pandemic.

HMRC seems ever more determined to crack down on IR35. Historically, there were victories, such as in the case of Lime-IT, or the abolition of the Business Entity Tests. But the reforms coming now are more wide-reaching than we here at Pearl Accountants have ever seen them. Don’t get caught in the net. If you have not known how to act before, seek advice now.

As a Limited Liability Company, you have one priority: Make as much profit as you can, strictly within the bounds of the law. How to survive the upcoming IR35 changes is as vast and varied a subject as there are contractors in the world. Your accountant is the one who should be able to advise you best during this challenging phase of the HMRC’s ever-growing dragnet.

Perhaps the IPSE can exert enough pressure to delay the reforms for one more year. (Our opinion at Pearl Accountants is that we doubt this reform will ever be done away with altogether.) Perhaps the coronavirus will not have as severe an effect on the economy as is currently predicted.

These are maybes. And you cannot work with maybes in a business. You can only work with figures, and with certainty. It is your accountant’s job to know the rules, the laws, the loopholes, and all the very many legal ways to come out of these reforms still standing.

And if your accountant isn’t up to the job, find one who is.